Startup accelerators tend to grow the size of each new class over time, as more of their portfolio companies find exits, their network of mentors expands and they find new ways to scale things up. The most recognized example of this is almost certainly Y Combinator, which started with a group of just eight companies in 2005 and has since grown to over 150 companies per recent batch.

The first batch of Product Club companies will be made up of just three companies. While Morris tells me this might grow a bit over time, he doesn’t see it expanding drastically. “I imagine it being up to 10,” he says. “But no more.”

“I’ve spoken to a lot of people who’ve built accelerators and have said ‘There’s no way you’ll find a winner with class sizes that small,’ ” Morris tells me. “But I’m kind of okay with that if it means we can be more hands-on.”

Product Club will invest $100,000 in each company, taking 5% equity in return. In addition to investment, the program will provide one-on-one mentorship with a different mentor each week, with each session “100% focused on product development.”

Though new, Product Club has already built up a pretty notable roster of mentors, including:

They’ve also partnered with a handful of product designers who will provide hands-on help to the companies on things like branding and UX.

Morris tells me that he intends for Product Club to be a good bit more transparent than other accelerators traditionally have been. Rather than keeping things largely under wraps until Demo Day, he says, they’re “just going to tell everybody from the start who’s in each batch,” with the intent of doing things like founder office hours with users, with product development and changes happening mostly out in the open “almost like a change log.” They’ll have a Demo Day for investors, but it’ll be more of an overview and less of a reveal.

Product Club will operate as part of Chapter One, the early-stage seed fund that Morris founded in 2017. Prior to becoming an investor, Morris led the revenue team at Tinder, where he built things like Tinder Gold — the dating app’s subscription tier that lets you see who “liked” you without you first having to swipe. He was also the director of Product Growth at Lambda School for a few months prior to parting ways with the company to focus on investing full time.

The program’s first session (the Summer 2020 batch) is scheduled to start on August 3, running for a total of 10 weeks. They’re accepting applications immediately, with the deadline to apply currently set for July 19. The program will be entirely remote, so applications are open globally.

More from StartupsMore posts in Startups » 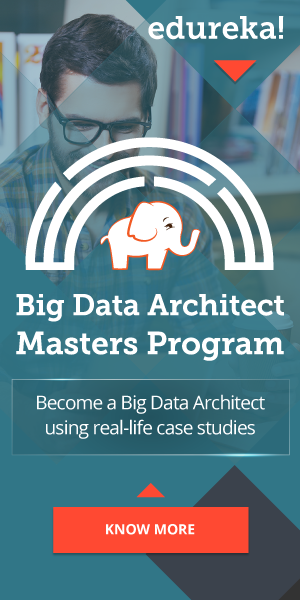